Stay updated with the latest blockchain news in business – subscribe to our blog notifications!

Launched in 2011, Blockchain.com is one of the most popular crypto platforms in the world with 68 million wallets making $620 billion in transactions. CEO and co-founder Peter Smith says 28% of all Bitcoin transactions since 2012 have occurred via Blockchain.com.

Last week, the company announced that it has raised a $120 million funding round from some of the world’s leading macro investors including Google.

Our mission is to empower anyone anywhere to control their money and we’re just getting started. (..) We’re thankful to the millions of Blockchain.com users who have grown with us over the years. Paradigm shifts like crypto can feel to the world as though they happened overnight — but for those of us working day in and day out to build technology and innovation in crypto, this has been a long time coming. I couldn’t be more optimistic about the future, but there’s so much more to do. It’s time to bring billions of people into crypto and millions of institutions around the world. It’s time to build a financial system for the internet.

Should HR managers explore the possibility of using cryptocurrency as the mode of payment for payroll?

Blockchain.com is the latest company to raise a big funding round and others will surely follow. It’s a powerful signal that things are changing in the financial world and companies and institutions are becoming serious about developing a crypto strategy.

Tesla has bought bitcoins worth $1.5 billion and is offering to accept payments through bitcoins for its products. Online commerce has experienced unprecedented acceleration and in Australia, the first standardised digital bank guarantee was announced. In five years, the blockchain technology market is expected to grow by 63%.

Maybe it’s time HR managers explore the possibility of paying employees in the cryptocurrencies of their choosing.

It’s an important change. Here are some advantages that HR managers hiring overseas would appreciate: 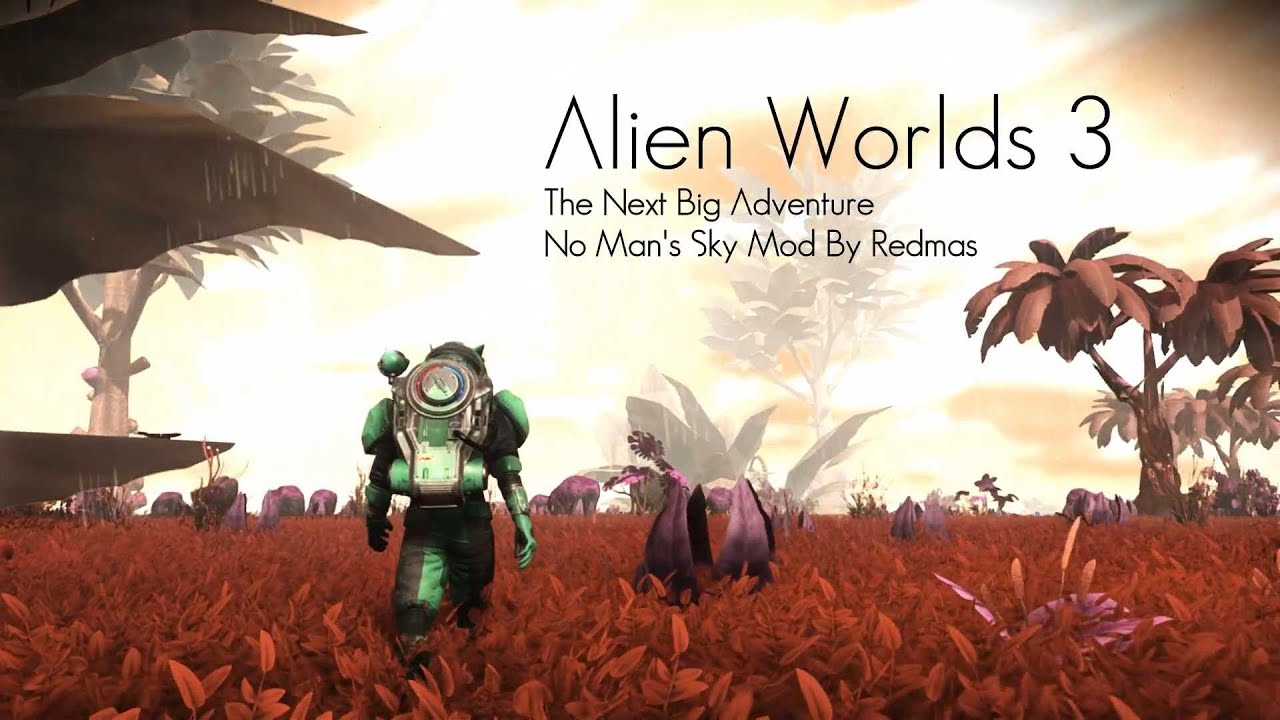 Alien Worlds is one of the leading blockchain games on the market.

Trilium, Alien Worlds’ native currency, has driven users to the game and catapulted it to the number one ranked decentralized game by user base. The game is currently hosting over 13,000 players and close to 20 million in-game transactions.

Blockchain has allowed gamers to capitalize on their hobbies, ushering in a world where people of all skill levels can monetize their hobbies.

Supported by leading private bankers, the Blockchain Association For Finance was launched last week in Switzerland

The Blockchain Association for Finance is a new association dedicated to the blockchain.

Launched in Switzerland, the world’s largest offshore wealth centre, the Blockchain Association for Finance is a nonprofit organization bringing together financial actors to improve compliance and administrative exchanges thanks to technology.

The association brings together several major private bankers such as Banque Pictet, Lombard Odier and Hyposwiss.

At the origin of this initiative is Wecan, a Geneva-based fintech founded in 2015. With around 20 employees, the company, which specialises in blockchain solutions, manages the Wecan Comply blockchain infrastructure, which is currently used by the members of the new association.

You can now access blockchain domains using any web browser

.com domain names are housed on a server, run on a subscription basis, and are managed by an organization called Verisign.

Blockchain web domains are different from their traditional counterparts. They are purchased for a one-off fee and are not overseen by any single, centralized authority.

Until now, the only way to access blockchain websites was via a plug-in or a browser that already offers native support, such as Opera.

Blockchain domain registry Unstoppable Domains has changed that. The company now offers a new service that expands access to .crypto websites to anyone with an internet connection.

An additional benefit is that owners of cryptocurrency wallets can use their blockchain domain to send and receive cryptocurrency without having to remember a long and complex alphanumeric address. To deliver a crypto payment, the sender would only need to know your human-readable domain name.

Thanks to blockchain, Christie’s will sell the first-ever digital artwork

Digital art is an artistic work or practice that uses digital technology as part of the creative or presentation process.

This form of art began in the 1960s. Pioneering artists Harold Cohen, Kenneth Knowlton and Leon Harmon were among the first to create digital art.

Knowlton and Harmon took a photograph of a nude woman and changed it into a picture composed of computer pixels. The picture was titled Computer Nude (Studies in Perception I) and is the most widely circulated early artwork made using a computer.

Major auction house Christie’s is no stranger to blockchain. In 2018, they became the first auction house to record a major sale on a blockchain platform. In partnership with art registry Artory, the company recorded $317m of sales digitally and securely.

This month, Christie’s will open bidding for an online-only sale of ‘Everydays – The First 5000 Days’ by prominent digital artist Mike Winkelmann, known online as Beeple.

Before blockchain, it was impossible to assign value to digital works of art given the ease of duplication. Now, every digital artwork can benefit from a unique digital token encrypted with the artist’s signature called NFT or a non-fungible token. The NFT is individually identifiable on a blockchain, verifying both the rightful owner and authenticity of original digital creation.

The Blockchain-secured platform for real estate and title recordkeeping Ubitquity has partnered with Socratic Consultancy to gain more insight into and further traction in the U.S. real estate closing industry.

Socratic Consultancy has close to a decade of experience in the real estate closing industry, including the specific niche markets of eRecording and Remote Online Notarization (RON).

Ian T. Staley, the CEO and Founder of Socratic Consultancy said blockchain technology will provide the industry with “enhanced efficiency, increased security in the transaction process, less friction and increased agility in the closing lifecycle, parallel recordkeeping data storage, alternative revenue streams for its partners, future-proofed settlement solutions and so much more!”

Blockchain technology isn’t just a more efficient way to settle securities. It will fundamentally change market structures, and maybe even the architecture of the internet itself.

Abigail Johnson, CEO of Fidelity Investments, one of the most powerful women in finance

Personalization online shouldn’t be too personal