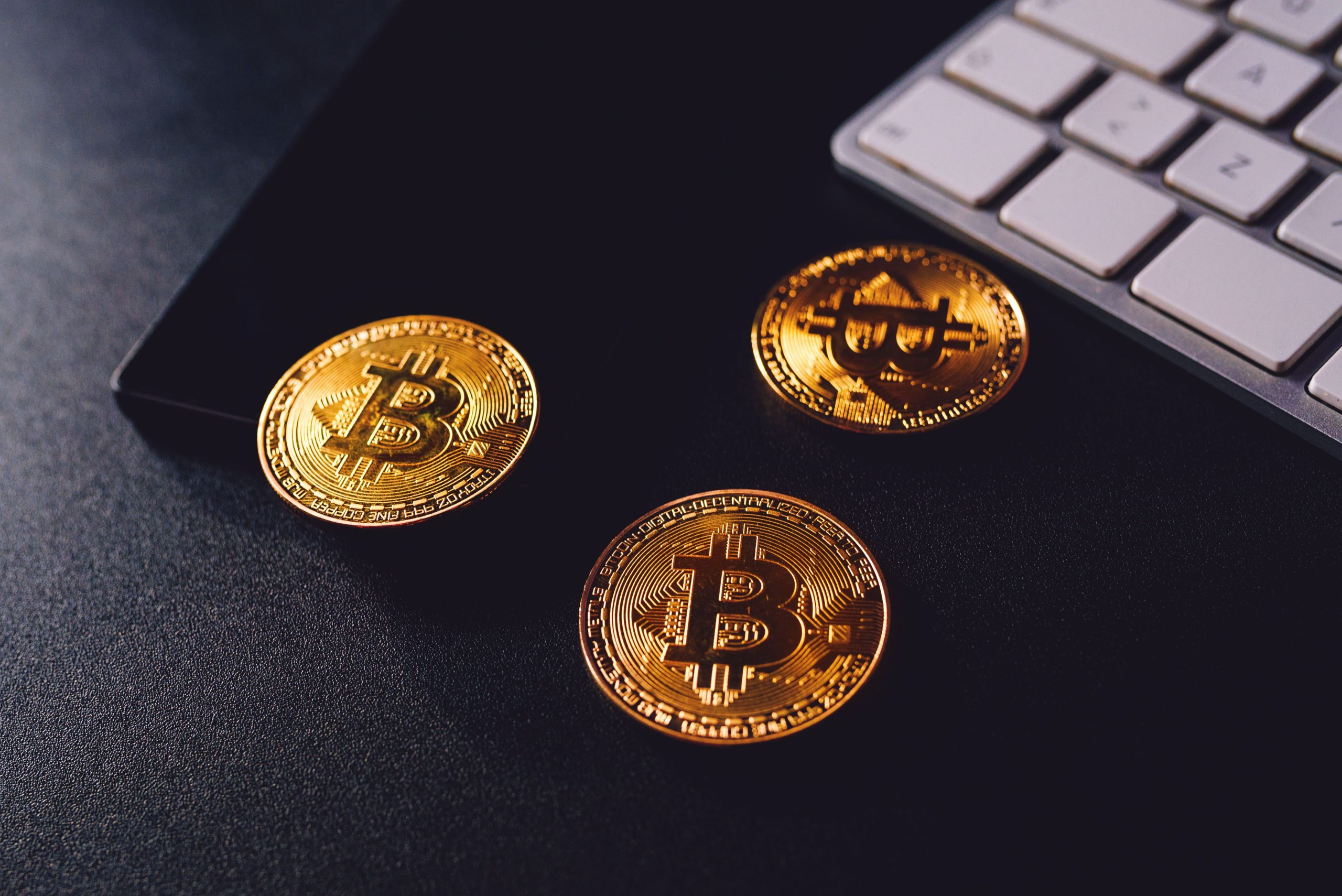 Stay updated with the latest blockchain news in business: subscribe to our blog notifications!

The blockchain technology market will grow at almost 63% CAGR through 2026 reaching $52.5 billion

According to ResearchAndMarkets’ latest report on blockchain, the blockchain technology market will grow at 63% by 2026 to $52.5 billion.

Important findings for the business environment: 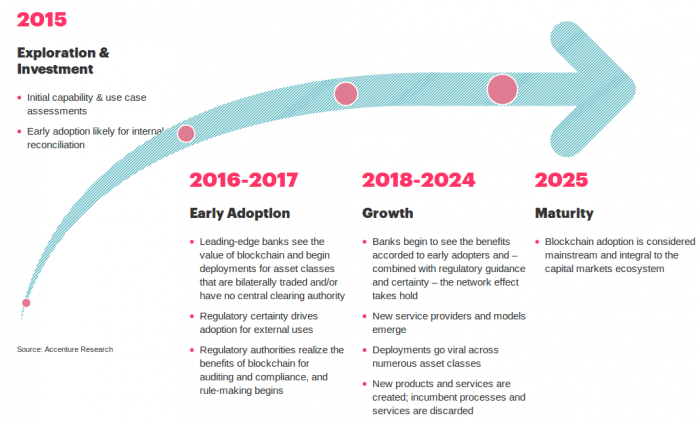 Blockchain fixes the ‘problem of paper’ in the bank guarantee process

In 2019, IBM and three of Australia’s finance heavyweights announced the formation of Lygon, the blockchain-based platform for bank guarantees.

Lygon is touted by the group as reducing the time to issue a bank guarantee from up to one month to one day.

The Lygon platform runs on the IBM public cloud and it leverages the IBM Blockchain Platform, which is built on top of Hyperledger Fabric, an open-source blockchain project from the Linux Foundation.

What is the problem of paper?

“Paper is slow, this is why we use emails; paper is expensive, and it’s estimated there are over 1 million journeys alone in Australia transporting paper guarantees. {…} Paper often gets lost and can be easily spoilt, subject to fraud, and problematic to amend.” “We shouldn’t underestimate the environmental impact of using paper,” he added.

Vendia is a multi-cloud serverless platform for sharing distributed data in real-time.

The blockchain technology startup has recently announced it had raised a $15.5 million Series A funding round for its serverless SaaS blockchain solution, bringing total funds raised to more than $20 million. One of its investors is BMW i Ventures.

The team at BMW i Ventures manage investments in technology companies in the US, EU and Israel.

Here are some of the companies the venture capital firm has invested in: 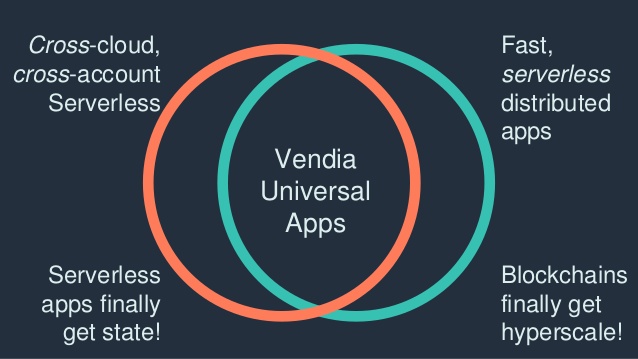 Celo is a global payments infrastructure that makes financial tools accessible to anyone with a mobile phone.

The platform is a proof-of-stake blockchain built on Ethereum, designed to support stablecoins and tokenized assets while utilizing mobile numbers to secure a user’s public keys.

According to the company’s latest press release, Celo has raised $20 million from renowned investors like a16z (Andreesen Horowitz), whose previous investments include Facebook, Slack, Asana, Lyft and more.

Since its launch in 2017, Celo developed a mainnet, a native token (CELO), a stablecoin (cUSD), a mobile payments app and has been listed on major exchanges including Coinbase and Binance. 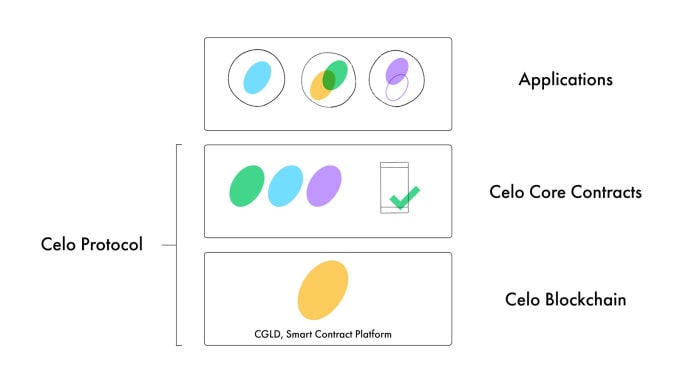 Blockchain technology to be used against counterfeit products in China

Future FinTech and China Foundation of Consumer Protection have announced they signed a cooperation agreement to use blockchain technology against counterfeit products. The cooperation will expire on January 31, 2026.

Future FinTech is a leading blockchain e-commerce company and a service provider for financial technology. The company’s operations include a blockchain-based online shopping mall platform, Chain Cloud Mall, a cross-border e-commerce platform (NONOGIRL) and an incubator for blockchain-based application projects.

The goal of this agreement is to build the quality and safety credit system for Chinese brands and enterprises and protect the legitimate rights and interests of the enterprises and their brands. 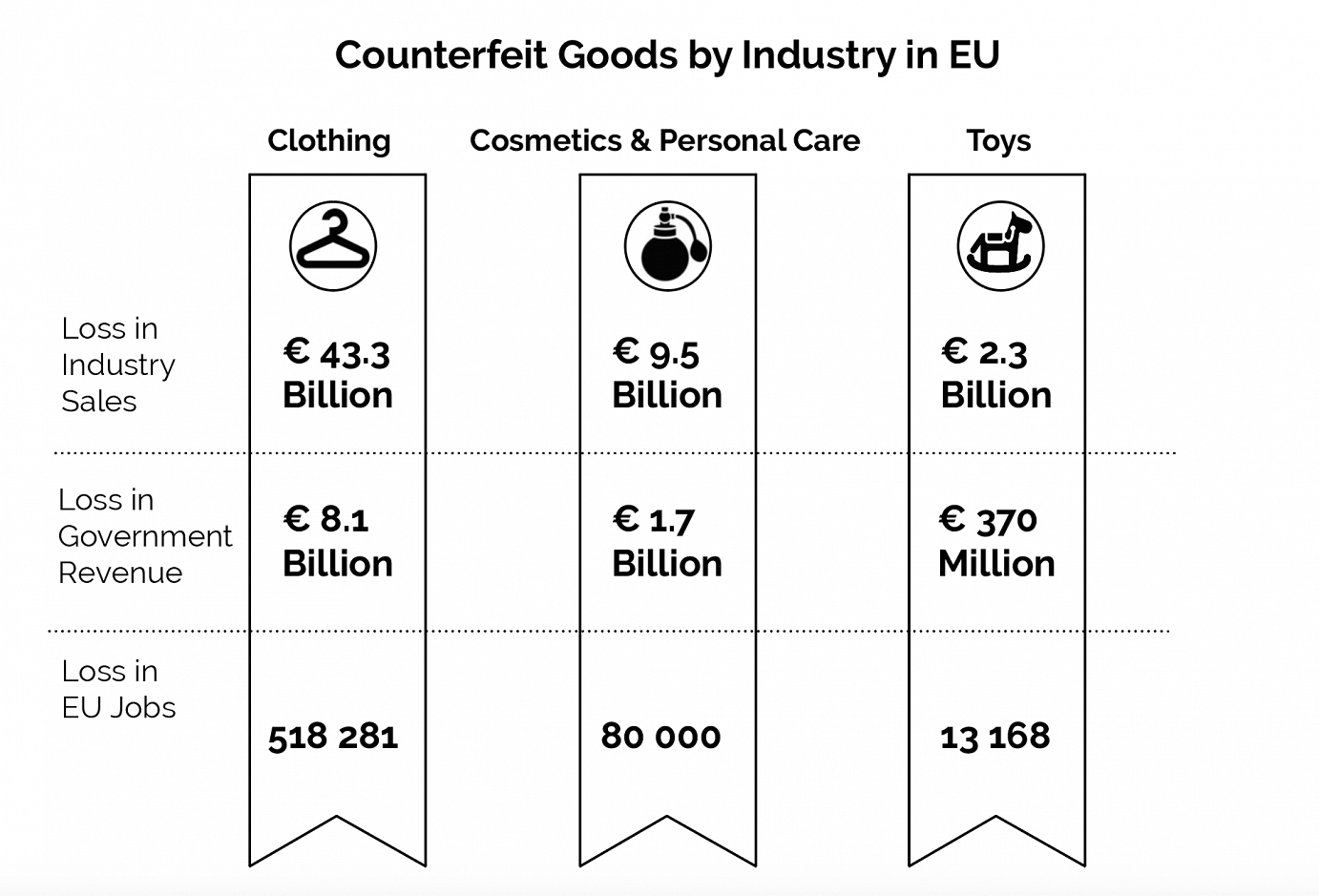