We all define ourselves through several qualities. Not by our flaws.

We do this because, throughout our lifetime, we’ve been rising together with the world around us. Businesses developed, many industries prospered and people, well, allowed themselves to ride the wave of eternal growth, viewing it as their victory, not the surrounding world, that took us on the adventure of constant growth.

We have become so accustomed to the ever-growing world, that we have defined our indicators of economic and social well-being through growth. It was the only number that mattered. Although nature, accustomed to the idea of survival, has always shown us that perpetual growth is not healthy. Cancer is the best example.

Year after year, even when we complained that it was hard for us, we kept going at the speed of light toward a future we’ve always imagined grandiose and thriving.

Whenever we hit a bump in the road we resorted to increasingly efficient economic and social buffers, hoping that tomorrow, tomorrow everything will surely be better.

Avocatnet.ro founder Alin Popescu: We have become so accustomed to the ever-growing world, that we have defined our indicators of economic and social well-being through growth. Click To Tweet 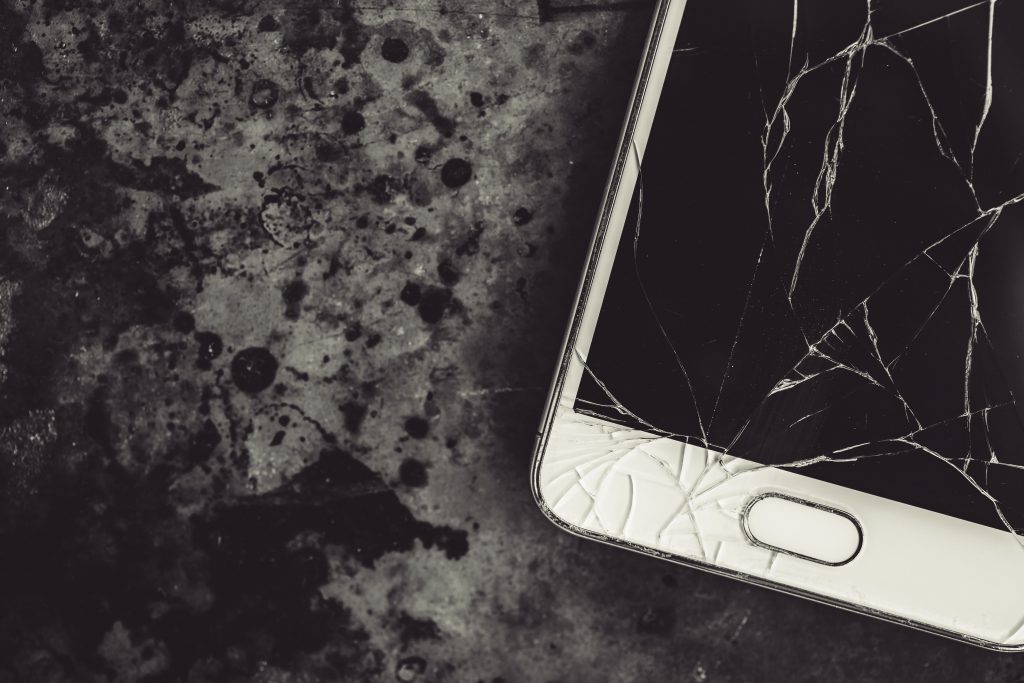 Then, within just a few days, some believe the world has hit a wall. At the speed of light. And pieces of the world scattered making the reconstruction afterwards almost impossible.

In a society used to feeling good even when complaining about a bad situation, the last month has been very similar to the Apocalypse. Military laws, rules that keep us all at home and social distancing as we’ve never experienced before. Chaos in the minds of the politicians leading us, chaos in the minds of many entrepreneurs and team leaders, chaos in social behaviour in general.

Is it the end of our ever-growing world? 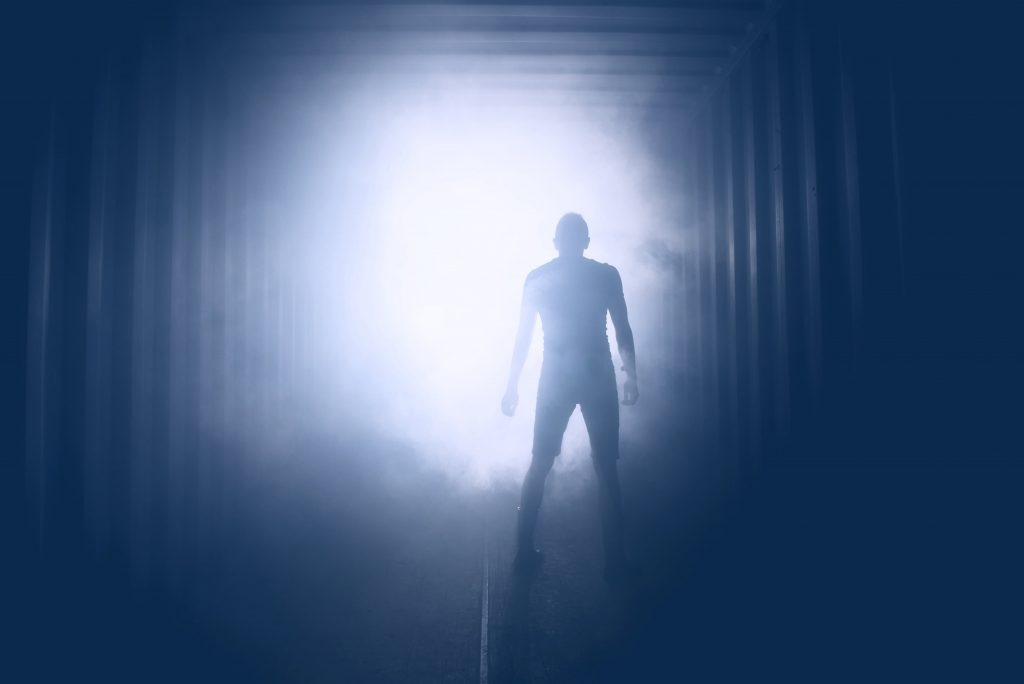 If today is the end of anything ….

We all define ourselves through several qualities. Not by our flaws. We do this because, throughout our lifetime, we’ve been rising together with the world around us.

If today is the end of anything, then it is the end of some of the qualities that defined us until now. And the birth of some flaws that have always existed, but were previously ignored.

If today is the end of anything, then it is the end of the idea that many people are really good at doing business. There’s one thing to grow together with the market, and another to succeed despite it. There’s one thing to define your world through permanent growth targets, based on a perpetual and rollover debt, and another to think of your business as a living organism, which has to cope with joy and sadness, illness and age crisis.

Today is not the Apocalypse

Today is not the Apocalypse. It is typical for us humans to associate the small hardships of life with the burden of Atlas, the mighty titan responsible for bearing the weight of the heavens on his shoulders in Greek mythology.

The world will continue to exist beyond 2020, and nations and companies will continue to follow perpetual growth, ignoring rules and signals once again, building on sandy ground, optimizing their taxes and complaining, at the same time, that they are living a hard life.

And we will pride ourselves again with all of our qualities, hiding the newly discovered flaws under an increasingly thick carpet of forgetfulness.

This is not wrong, although it’s not right either.

It is only human nature, which we can never deny.

Coronavirus: how top corporations have responded to the global virus outbreak

Top marketing trends for 2018-part I