Money makes the world go round.

Today the world spins slower for some businesses, it takes a break or even ends, unfortunately.

But other businesses are flourishing now as there is always an opportunity in every crisis.

It is not the strongest of the species that survives, nor the most intelligent that survives. It is the one that is most adaptable to change.

The same goes without saying for the business jungle in capitalism.

It seems that the most successful companies are either present at the right moment, are creatively adjusting to the circumstances bringing along innovations or they are rich enough to weather the storm.

Here is a shortlist of the industries in the US and worldwide that have risen lately or remained successful today. They are listed in a more or less order of importance and are followed by a few new trends in consumer behaviour in the business environment in Romania.

To begin with, this is a radiography of the most important players at the beginning of March 2020.

HOME, a word that has been used too often lately, generally associated with the construction/furniture/design industries and the family concept is now correlated with business, jobs and as well with spending the spare time during coronavirus lockdown.

It seems every generation lived through a crisis, and we are not spared either. The difference is that the causes are more subtle nowadays, as the effects are always serious. What began as a trend not long time ago, especially in the IT business – the work from home system, has now quickly spread all over the world and created the so-called work-from-home economy.

The most used teleconferencing system, Zoom is now a synonym for remote work. No wonder its stock exchange exploded in 2020.
Founded in 2011 by the Chinese Eric Yuan, it took Zoom only 8 years to reach 2,532 employees, $622 million revenue and $21 million net income in 2019.
Before coming to Silicon Valley and working for Cisco Webex as an engineer, Zoom founder Eric Yuan was denied a visa by the US government 10 times.

The second most known winner in the same industry is Webex – Cisco Systems.

Besides teleconferencing, cloud computing, software and cybersecurity companies have also been increasing. 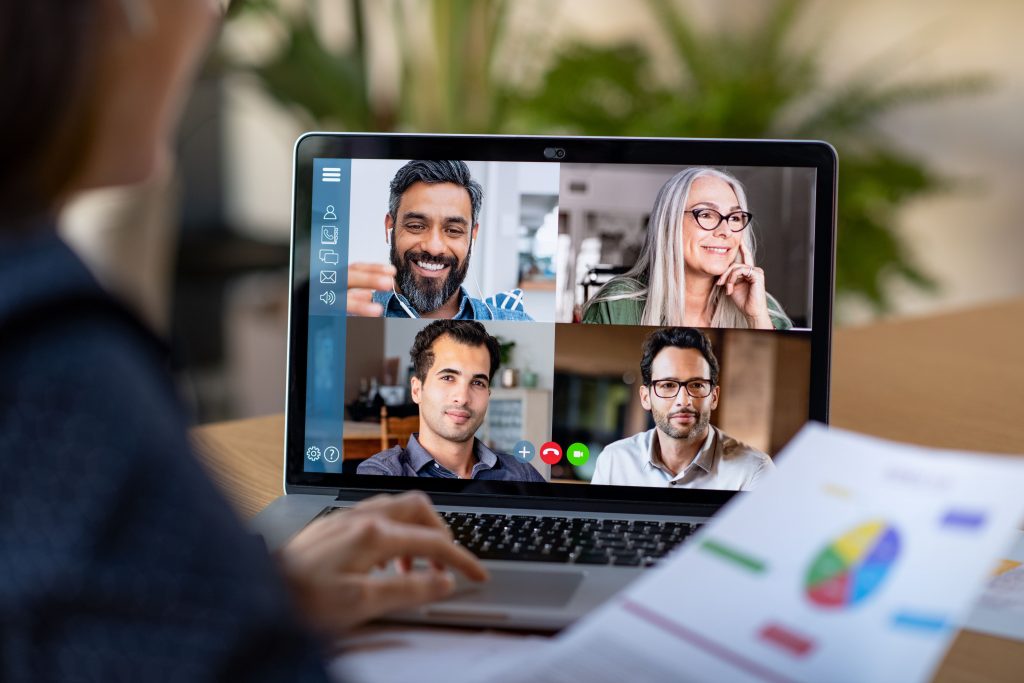 Netflix, the films and television programs streaming service is no doubt the solution of choice in home entertainment.

The company was founded in 1997, in California and came to Romania only in 2016. With 169 million users worldwide, it reached in 2019 an amazing revenue of $20.156 billion and a net income of $1.866 billion.
After Netflix, it seems that more people are turning towards video games, as the young and the adults as well play a lot these days.

We are talking here about a huge system, ranging from medicines, protection materials to virus tests and the vaccine industry.

Thermo Fisher Scientific, for instance, is a player in the medical testing equipment industry. Today the medical dictionary is adding new words as we are already talking about AI-based platforms that use voice to detect & monitor the health status, or telemedicine services – virtual medical services.

We are also seeing an increase in competitor collaboration, as GSK and Sanofi, two of the world’s biggest pharmaceutical companies, are joining forces to create a COVID-19 vaccine.

As schools close, K12 is the winner in the US, a company which delivers software-based educational services.

A global trend lately, the education has moved online in an accelerated rhythm, universities worldwide have more and more online training options and there is an abundance of webinars, online classes and trainings.

A great variety of online classes makes it now easier than ever to learn whatever you wish: there are platforms that bring huge education resources under the same umbrella such as Udemy or platforms concepts that reunite world top experts such as Mindvalley, Gaia or Masterclass.

One might find it a little bit overwhelming, as there is an avalanche of information and technology that our brain begins to cope harder with. The situation is also creating the feeling of not having enough time to process or to integrate the information.

As we are staying home, the need to talk to our family and friends and as well as with the work team is more powerful. That ensures the stability of the telecom industry at this moment.

Even if they do not really need to, people are buying more lately. Amazon and Alibaba online marketplaces rule worldwide.

The Los Angeles Times has announced that Amazon.com stock climbed 5% last week, increasing Jeff Bezos’ empire with $ 24 billion in the first three months of this year.

In the US, Williams-Sonoma, a retailer of food home preparation gear, Seaboard Corp., a seller of food commodities and Seneca Foods Corp., a producer of frozen and canned foods are the market segment leaders.

Walmart’s sales have also increased by 5% since the beginning of the year.

In the US, Dell Technologies is in top sales in its segment as employers are upgrading the laptops their employees use to work from home and Samsung Electronics continues to sell phones and TVs.

Be it online, by card or by mobile, the digital payments technologies are experiencing a new boom at this moment. As a result, tracking payments and gathering data on customer preferences will be more precise.

A few trends in the Romanian business environment and consumer behaviour

At a certain moment, hopefully soon, life will go back to normal. But it will be a whole different normal as things will never be the same again.

Living and doing business in Romania have already changed, hence consumer habits have changed, too.

People are reconsidering their lifestyle, the way they perceive the world and their personal values.

They are enjoying family experiences, they spend more time with partners and kids. They communicate more with friends. Online school has become the norm.

In the last years, the classic television consumption has decreased step by step. But if we are to compare March 2019 and March 2020 figures, the following result emerges: there are 360.000 more viewers at the national level and the total audience watching TV in the evening (prime-time) in March reached 8,6 million out of a total population of 22,175 million (Romania’s population at January 1st 2020). Of the 360.000 persons, 250.000 are urban viewers.

The video streaming platforms Netflix and HBO Go have also reached high usage levels. No data available for Romania for 2020 regarding the percentage increase, yet at the end of 2019, a study on urban media consumption habits showed that 7 Romanians out of 10 have at least one video streaming subscription.

Less is more. People think twice now before spending their money. They hope for the best while preparing for the worst. 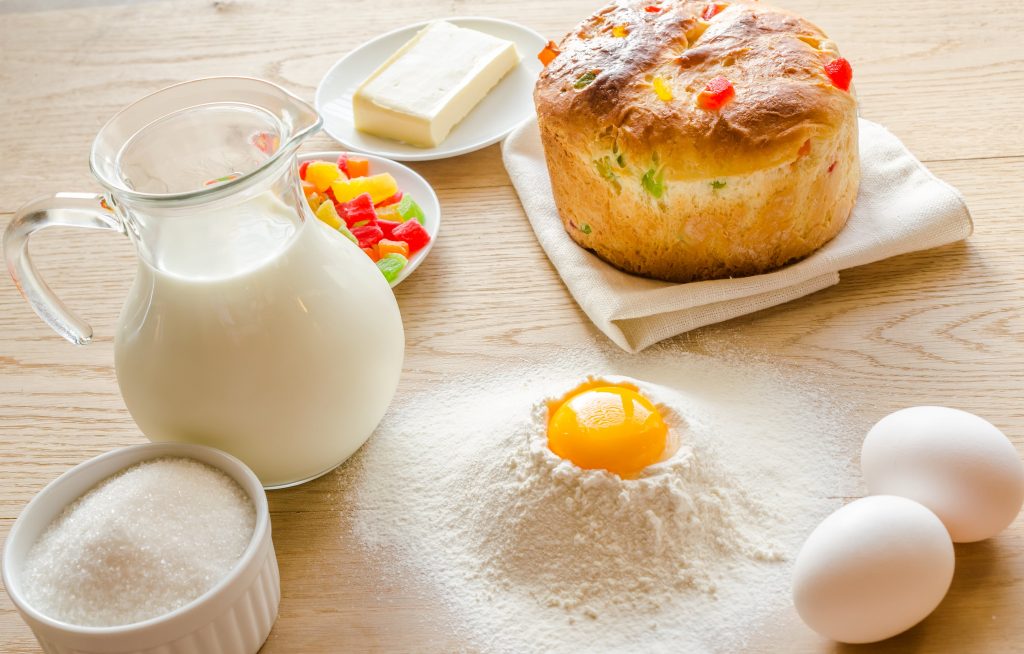 Romanians are cooking and baking more at home. The internet buzzes with homemade food and deserts pictures. We are suddenly realizing that we can cook healthier and cheaper at home. In the weeks before Easter, a shortage of yeast occurred; it was so unusual to see the message “updated yeast stock” on a grocery website.

When talking about learning habits, we are experiencing a technology learning boost as people are using a greater number of applications and in a more intense rhythm than before. Many older people are also trying to make up for the gap between them and the young when using modern technologies.

It is very likely that some of the temporary changes and adaptations that we are undergoing now will become permanent. For sure companies will be more open from now on to videoconferencing services and to remote work systems as going to the office means spending time and money.

More offline businesses are moving online and they do it in an accelerating way, forced by the situation.

A lot of selling platforms appear as a business opportunity to facilitate and capitalize on the new wave of offline-online transition. At a larger scale, I’ll mention the Elefant Marketplace initiative, a place companies can sell online and also benefit from the existing logistics services. Emag remains the leader marketplace in Romania with 16.350 active sellers and group revenue of RON 4,77 billion (in 2018). 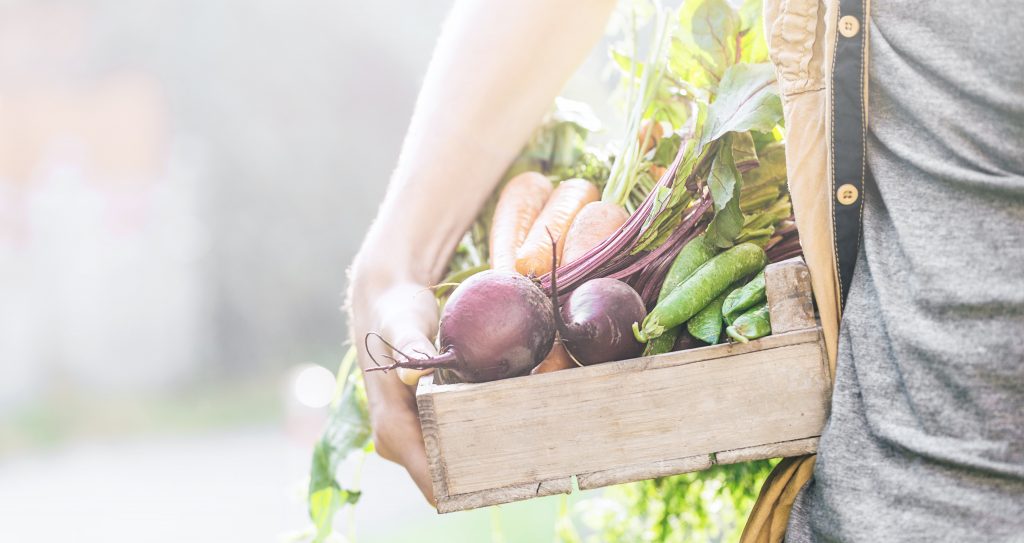 At a smaller scale, we are witnessing the appearance of many online platforms and the usage of social media as selling channels for local, independent small businesses. First, there were greenery and vegetables supplying services, now farming products such as meat, cheese or milk are going online. Besides, the online groceries number has increased in a very short period of time.

I am glad to see there is now an increasing preference for local and made-in-Romania products and that the business-to-consumer chain is becoming shorter. Business people and big retailer chains are becoming aware that stocks are also easier to update when collaborating with local suppliers.

People and businesses are reinventing themselves right now, they respond quickly to the situation challenges. They are either innovating the existing offer of products and services, either reinventing 180 degrees the businesses models.

For instance, transportation companies such as Bolt and Free Now (ex Clever) are launching Business Delivery services to connect the suppliers with the end consumers and increasing their brand awareness by offering free rides for medical personnel. they are also going to fit their cars with protection screens set between the driver and the clients.

Everybody is selling or producing face masks – starting with clothes manufacturers to the neighbourhood-tailoring little companies.

They say the Romanians are inventive and witnessing many total business shifts proves that right. Now it is not important what you sell, but to sell nonetheless: from watches to FMCG, from toys to face masks and medical protection equipment, from events organizing to delivering weekly cooked food subscriptions. A Romanian bus manufacturer switched to disinfection tunnels. A state-owned arms manufacturing company has adapted its production and will begin to make protective masks.

New ways of advertising emerge now. I don’t think I’ve seen so many free trial products/services before or so many free resources for short term access. The video content continues to rise.

The electronic signature is beginning to be accepted in official documents with public authorities and institutions.

It seems that now we talk more on the phone at noon than in the evening, and in some networks, voice and data traffic no longer have high values ​​in the morning and evening, but have become linear throughout the day. 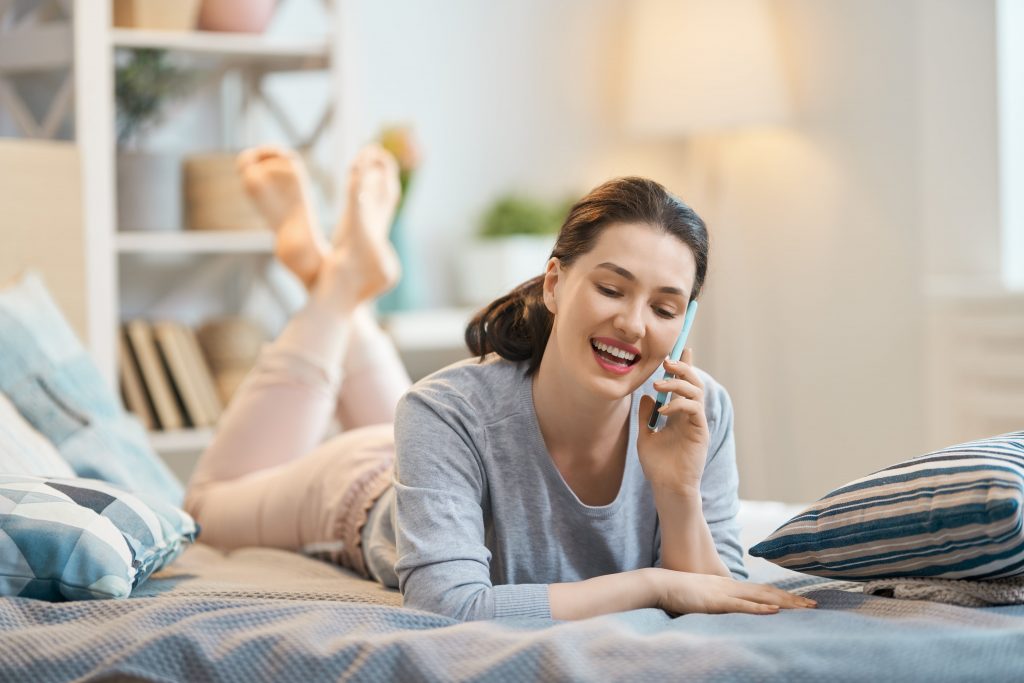 Here are two questions that don’t want to leave my mind these days:

Can’t stop wondering, yet in the end what are the real companies – the economic giants and who are the persons/powers that will benefit the most from people’s health problems and the economic crisis? These are open questions for anyone who wants to put the puzzle pieces together. I cannot stop thinking either how fragile our life is.

And what about the consequences of the social distancing/working-from-home trend on an anthropological level? I know, superficially said, as first reactions, maybe more divorces and maybe more children at the end of the state of emergency. But I mean at a deeper level, regarding future human behaviour.

Mark Mason, BRAND MINDS 2020 speaker (the event was rescheduled for September 25th) has recently launched the FOGO concept (the fear of going out), starting from FOMO – the fear of missing out.

Joe Dispenza and other scientists say you need 21- 30 days to install a habit, to rewrite a neuronal path and a few months of practice to make it last.

It seems that we are going to experience the “stay-at-home” state long enough to create and enhance new habits. Another open question…. Time will show us quite soon.

Technologies that help you work from anywhere in the world

Global sea level rise could be bigger than expected

Nomophobia – what it is and how it presents itself

How the UK marketers feel towards the GDPR