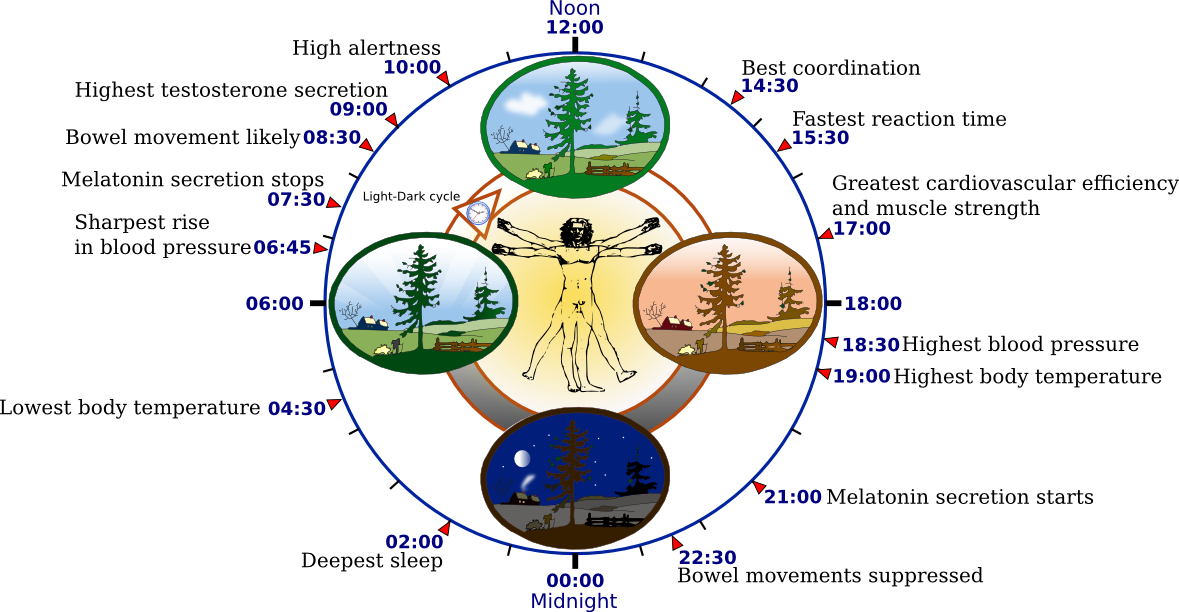 Larks versus Owls – How Is It Helping You Professionally Or Not

Like the world around us, our biological clocks are set to tick in cycles of approximately 24 hours. We are designed to sleep and wake in cycles of roughly 24 hours, otherwise known as our basic circadian rhythm. Many of the body’s major systems run on circadian rhythms. Cardiovascular activity has a circadian pattern, as does body temperature, metabolic functions and liver and kidney function.

“Yet, it is increasingly common for people to override basic biorhythms and ignore the biological signals for sleep. Stimulation is available around the clock in the form of the internet, to name just one attraction. According to Dr. Roseanne Armitage, an expert on sleep at the University of Michigan, the sleep patterns of Americans are getting worse, increasingly out of phase with the natural rhythm. People are staying up later than ever and it’s happening at a progressively younger age,” wrote Psychology Today.

Moreover, as the publication shows, in addition to the body rhythms set to the day, there are other body rhythms occurring in cycles of shorter duration, often multiple times during the day. These are known as ultradian rhythms. “With these, too, biological and psychological alertness and performance are very strongly correlated to the synchronization of your actions with the body’s natural patterns. Staying in tune with your body’s cycles puts you in line to achieve peak performance. Failure to synchronize your patterns of activity and stimulation with your body’s natural circadian and ultradian rhythms puts a stress on the system,” added Psychology Today.

At the same time, as livescience.com points out, right from birth, our personal biological clocks are already wound. Genetics establishes a person’s “chronotype”.  “People span the range of those who are very early risers to very late setters, and this is genetically determined,” said Frederick Brown, a professor of psychology at Penn State, quoted by the publication.

Still, to a certain extent, behavior and environment can shift our built-in predispositions. But for those of us that are for sure in one chronotype camp or the other, in the end, the body decides. “If you’re a morning-type person, you can’t become an evening type, and vice versa,” said Brown, quoted by livescience.com.

Hormones and body temperature also differ between the sleep groups. Early birds have higher levels of cortisol in the morning, which may give them the perky edge. Our sleep preferences are at least in part hereditary. Differences in the CLOCK gene may contribute to differences in our favored times of activity. Sleep researchers at Stanford University found that people with one genotype had an increased preference for eveningness, while the other genotype had an increased preference for morningness.

When it comes to sleeping and working preferences, there are two main types of persons: “Larks” (love to wake up in the morning, that being the time when they are active and in-shape and go to sleep early) and “Owls” that are most alert at night, and typically turn in long after dark.

According to Paste Magazine:

On the other hand, attraction to evening is associated with intelligence, openness to new experiences, extraversion, risk-taking and impulsivity. Evening types may be more imaginative and intuitive, according to the Facebook study; research suggests they tend to be creative thinkers and innovators.

“A few studies show that character traits may differ between the diurnal and the nocturnal. A Spanish researcher found that the time of day we prefer to be most active corresponds to certain personality traits. Early risers were more likely to be logical and analytical, and likely to use concrete information as sources of knowledge, whereas those that stayed up late were more imaginative and intuitive. Another study published in the February 2007 issue of Personality and Individual Differences determined that night owls scored better on creativity tests than did intermediary and morning people,” wrote care2.com.

Here you can find some conclusions about both types, based on research and several studies done during the years.

Cristi Movila (VTEX) - At VTEX, every employee is a leader 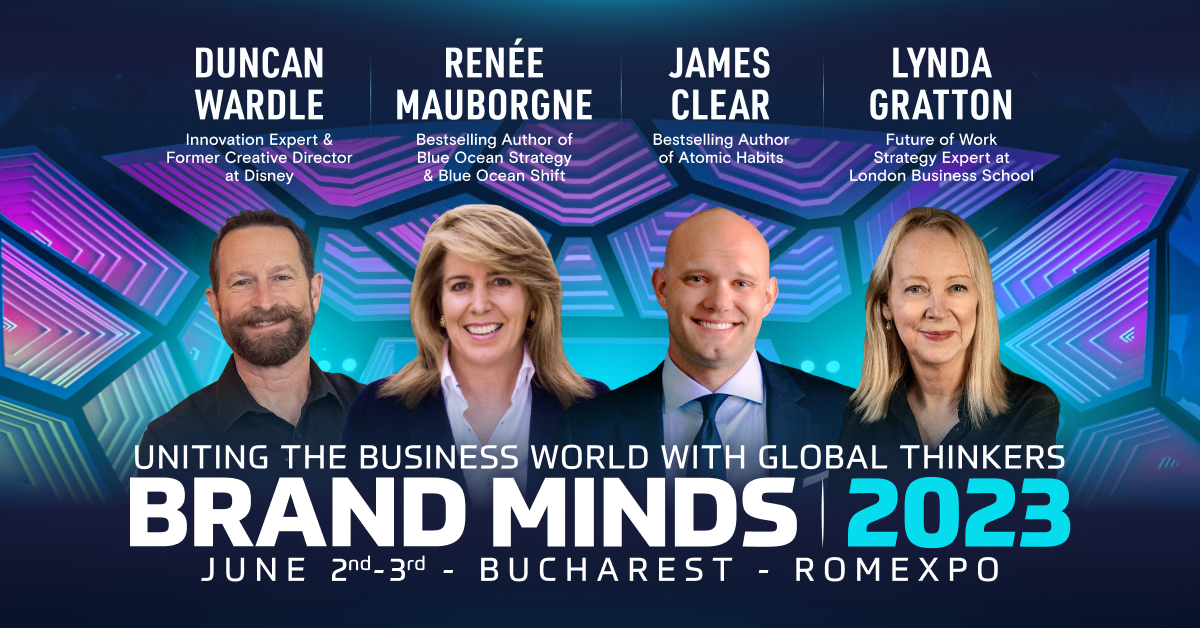 GET TICKETS LOGIN MY ACCOUNT
We use cookies on our website to give you the most relevant experience by remembering your preferences and repeat visits. By clicking “Accept”, you consent to the use of ALL the cookies. However you may visit Cookie Settings to provide a controlled consent.
Cookie settingsACCEPT
Manage consent