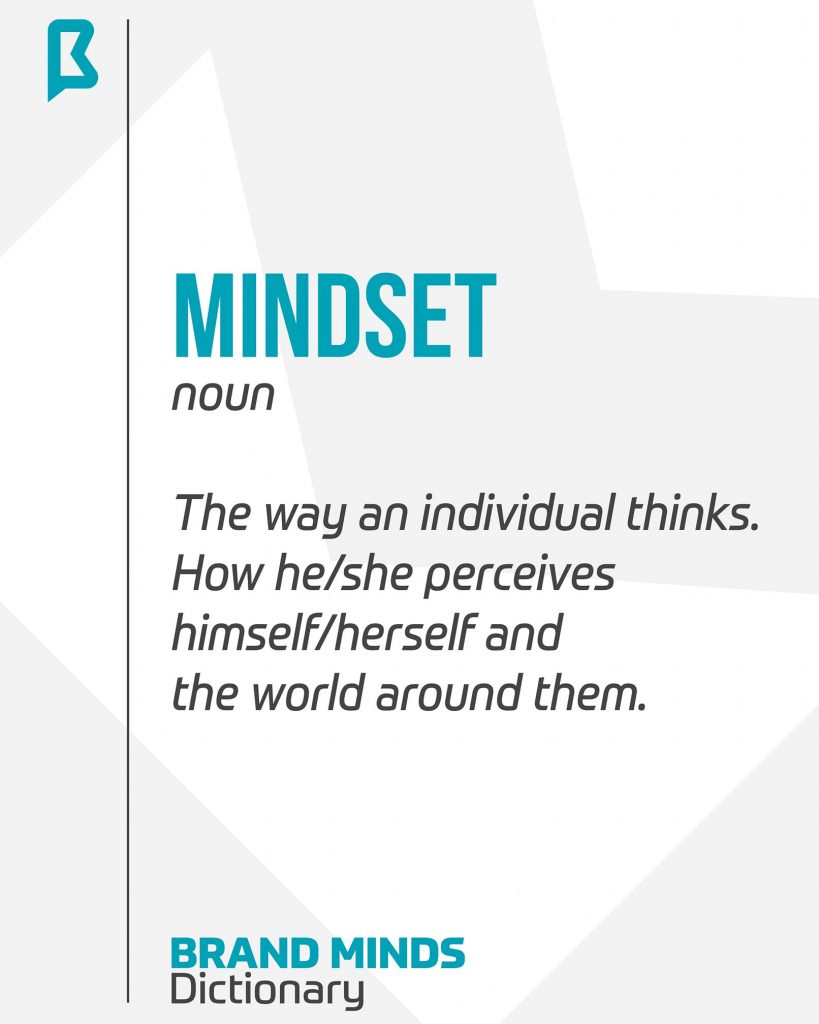 Carol S. Dweck, author of the bestselling book Mindset: The New Psychology of Success, says this:

“In a growth mindset, challenges are exciting rather than threatening. So, rather than thinking Oh, I’m going to reveal my weaknesses, you say, Wow, here’s a chance to grow.”

An acclaimed psychologist, Carol Dweck’s decades of work on motivation and mindset allowed her to define two types of mindsets: fixed and growth.

People with a fixed mindset believe that intelligence and abilities are fixed entities. They think they can’t do anything to improve and they can’t change. They blame their lack of success on the world and are prone to depression.

People with a growth mindset believe intelligence and abilities are malleable. Their set of skills can improve or change through practice. They believe they can transition into new roles and can build and develop new abilities.

Fixed-mindset individuals dread failure because it is a negative statement on their basic abilities. Growth mindset individuals don’t mind or fear failure as much because they realize their performance can be improved and learning comes from failure.

Having a growth mindset really changes your outlook on life and has a huge impact on your happiness level. Intelligence is expandable.

Your brain can learn new things no matter your age. This keeps us motivated and feeling useful and relevant.

Having employees with a growth mindset is also essential for companies. A company which employs fixed mindset people cannot survive and be innovative. To adapt to an ever changing environment, businesses must allow and encourage employees to grow. 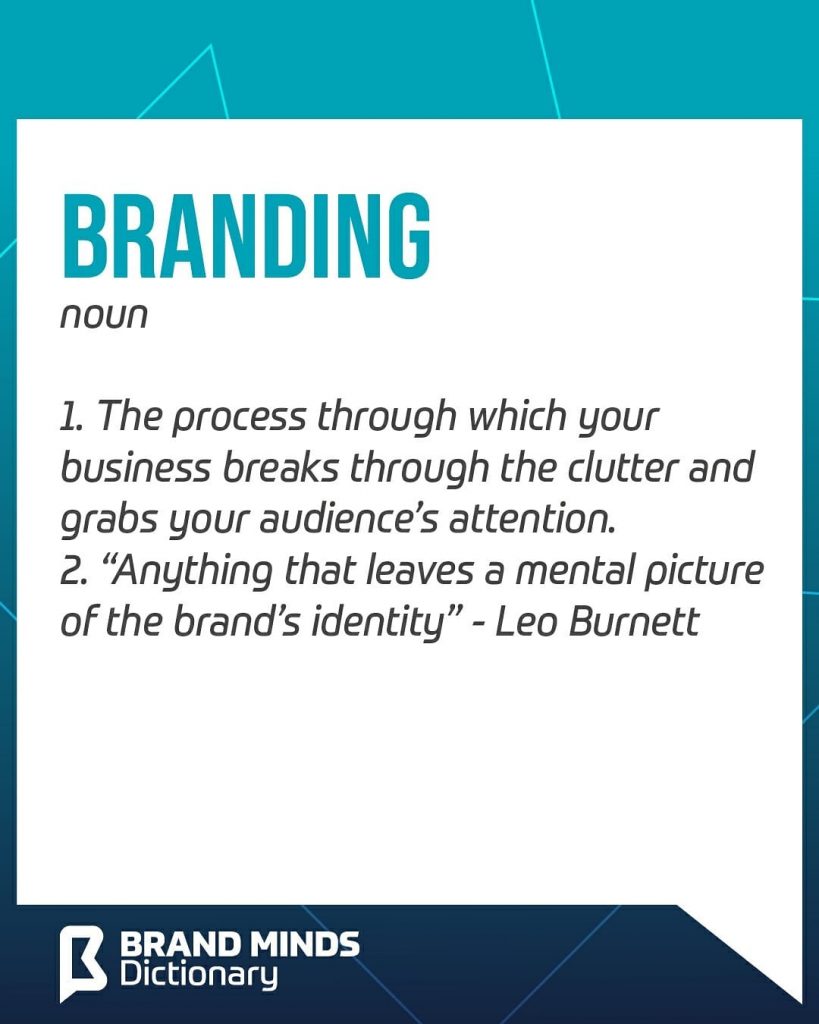 Marty Neumeier is the expert on branding. He wrote the book on branding, literally. He is the author of a number of bestsellers on innovation, creativity, and branding, among which The Brand Gap: How to Bridge the Distance between Business Strategy and Design is the most well-known. He helped companies like Apple, Netscape, HP, Adobe, and Google build their brands.

“Your brand isn’t what you say it is. It’s what they say it is.”

It’s your logo, product, customer service, mission and vision, website experience and so on. It’s everything combined. It’s the emotional connection.

It’s a continuous process of creating a strong and positive perception of your company. It’s what helps your company stay top of mind.

Coca-Cola is 129 years old and is the leader of the global soft drink industry. The famous sweet soft drink is sold in every country in the world.

Why does Coca-Cola still need branding?

Because if it didn’t, it wouldn’t be the brand with the biggest market share and Pepsi would quickly replace it as #1.

That’s why we see large Coca-Cola banners on buildings and Coca-Cola ads on TV. According to Statista, over the last six years, Coca-Cola has spent an average of 4 billion dollars a year on advertising worldwide. 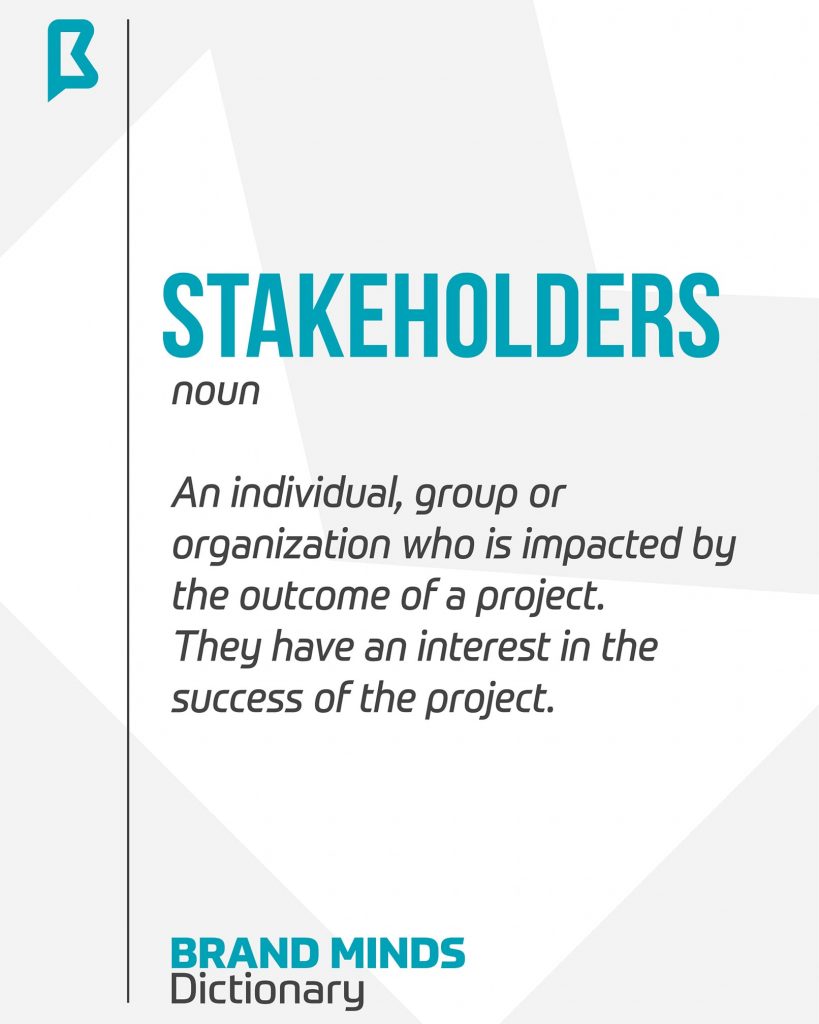 This theory had great influence on the business world and laid the foundation for corporate America, a term which refers to the consequences big for-profit corporations have had on the American economic system and society at large.

Over the last ten years, things have slowly changed. Today, 181 CEOs of billion-dollar companies say it’s time to put the Shareholder Theory where it belongs – in the past.

In 2019, Jeff Bezos (Amazon), Tim Cook (Apple), James Quincey (Coca-Cola) and other leaders have signed the Statement on the Purpose of a Corporation which states that

“While each of our individual companies serves its own corporate purpose, we share a fundamental commitment to all of our stakeholders.”

The stakeholders are their customers, employees, suppliers and the communities they do business in.

By signing this statement, these corporations have committed to deliver value to customers, invest in employees, deal fairly and ethically with suppliers and support the communities in which they work. Shareholders come last on the list of commitments.

Shifting direction from making money for the shareholders to creating value for the stakeholders is a big change.

One that has a positive impact on the world.

The Disadvantages of Using WhatsApp for Business

The Self-Improvement Industry Is Estimated to Grow to $13.2 billion by 2022

Turning CO2 From Polluter To Producer

Technologies that help you work from anywhere in the world