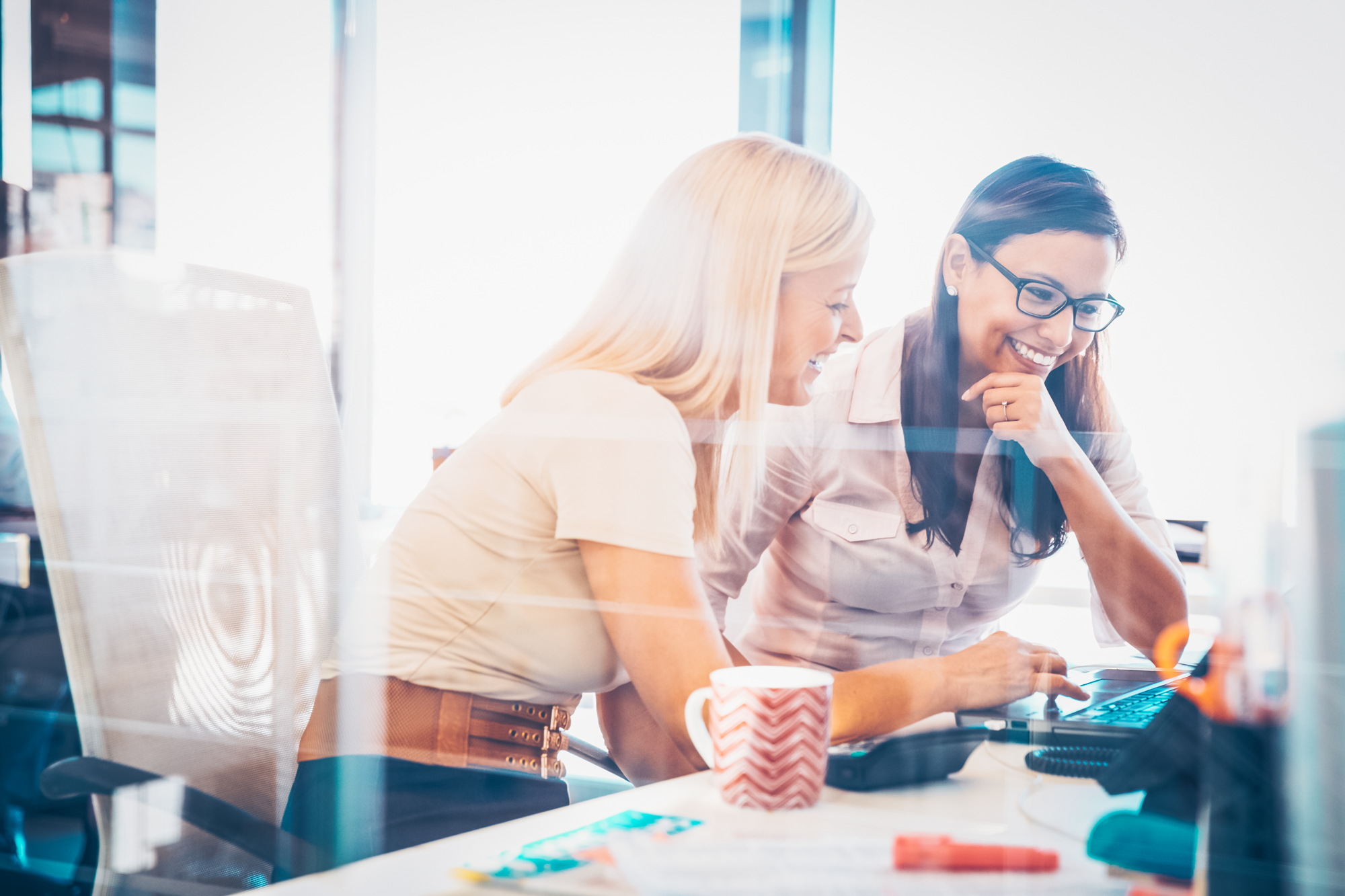 In recent years, reports from notable sources have found that women are driving businesses to global success.

Claudia Nemat has been a member of Deutsche Telekom’s Board of Management since 2011. She has been at the helm of Technology and Innovation since January 2017.

A physicist by training, Mrs Nemat focuses on digital transformation, the impact of new technologies such as artificial intelligence on business models, our work and lives, complex stakeholder management, and leading global teams.

Thanks to her leadership, Germany is the first country in Europe to upgrade to 5G. Deutsche Telekom has deployed its first 5G antennas in downtown Berlin and is preparing for the first 5G-capable smartphones.

Daria Loi is a senior technical leader with over 20 years of experience. She has a passion for mixing design strategy with agile UX research & innovation to enrich people’s everyday life.

In her current role as Principal Engineer at Intel Corporation, she focuses on Artificial Intelligence. Throughout her career, as a user experience researcher and strategist, she contributed to a range of domains such as ambient and affective computing, smart spaces, multimodal experiences, PC and TV products, and tangible user interfaces.

Ana Patricia Botin is an experienced banker holding various roles within the industry for almost 40 years.

The banking industry is famously slow to change therefore vulnerable to tech disruption. As Executive Chairman of Santander Group, Mrs Botin is changing industry standards. Ever since her appointment in 2014, she has been leading the cultural, commercial and technological transformation of the Group, focusing on boosting customer trust and loyalty.

Under her leadership, Santander has committed to acting responsibly on behalf of its employees, customers, shareholders and the communities where it operates.

4. Elvira Nabiullina – Head of the Central Bank of Russia (Russia)

Elvira Nabiullina was appointed Head of the Central Bank of Russia in 2013, thus becoming the first Russian woman in G8.

She took on the difficult task to stop the ruble’s slide and avoid a recession during Ukraine’s political crisis.

Under her leadership in turbulent times, Russia’s financial system stabilized which lead to a boost in foreign-investor confidence.

Eurazeo is a multinational publicly-listed private equity firm based in Paris, France.

Virginie Morgon joined Eurazeo’s Executive Board in 2008 and became CEO in 2018. During the past decade, she has accelerated the firm’s diversification and growth across investment strategies and geographies.

She is responsible for transforming Eurazeo into a multi-strategy international investment firm able to support companies across size and scale, from venture capital to large cap. She is one of the most powerful women in Wall Street currently managing over 17 billion euros.

As a founding member of the Women’s Forum for Economy & Society, Mrs Morgon is a vocal advocate for diversity in leadership and global equality.

Yubico is the leading contributor to the FIDO U2F/2 open authentication standard; its technology is trusted by the top internet brands, including Google, Facebook, and Salesforce, and by millions of users in 160 countries.

Stina Ehrensvard is a visionary IT entrepreneur with proven track records of creating and bringing new technology innovations to global markets.

Mrs Ehrensvard co-founded Yubico in 2007; she is the co-inventor of the YubiKey, the authentication device.

Gillian Tans was appointed CEO of Booking.com in April 2016.

She began her career in hotel marketing and observed early on how inefficient the practices at the time were. She saw the immense potential for the internet to fundamentally change consumers’ access to information.

Mrs Tans joined Booking in 2002 when the company was just a startup, employing a small team of twelve people.

She is not afraid to try new things; as a result of her brave leadership, her team is conducting more than 1,000 tests a day on booking.com with the purpose of improving customers’ experience.

Discover our Top 3 Most Inspiring Women Of The Moment, how they change the world and how we can contribute to improving our lives by following their example.

Sabanci Holding is the second-largest industrial and financial conglomerate in Turkey, involved in banking, automobiles, food and tobacco, tourism, and chemicals.

Güler Sabanci is the first woman to run Sabanci Holding, her family business, which was started by her grandfather in the 1930s.

Sitting at the crossroad between tradition and modernity, Mrs Sabanci leads not only her companies but also the Turkish society.

Her leadership is founded on courage, confidence and commitment to raising the status of women in Turkey.

Innovation Norway is the Norwegian Government’s official instrument for innovation and development of Norwegian enterprises and industry.

Named the Sheryl Sandberg of Norway, Anita Krohn Traaseth was appointed CEO of Innovation Norway in 2014. She leads more than 700 people in offices in more than 30 countries across the world.

With more than 20 years of experience from the private and public sector, Mrs Traaseth’s key strengths are change leadership, strategic planning, team involvement and execution.

In 2014 she published the book Good enough for the ‘Bastards’: Courage – Vulnerability – Credibility. Confessions of a Female Leader. Although a highly successful business leader in Norway and the former Managing Director of Hewlett Packard Norway, Anita’s career journey was far from easy. The book tells the story of Anita’s success: not taking no for an answer.