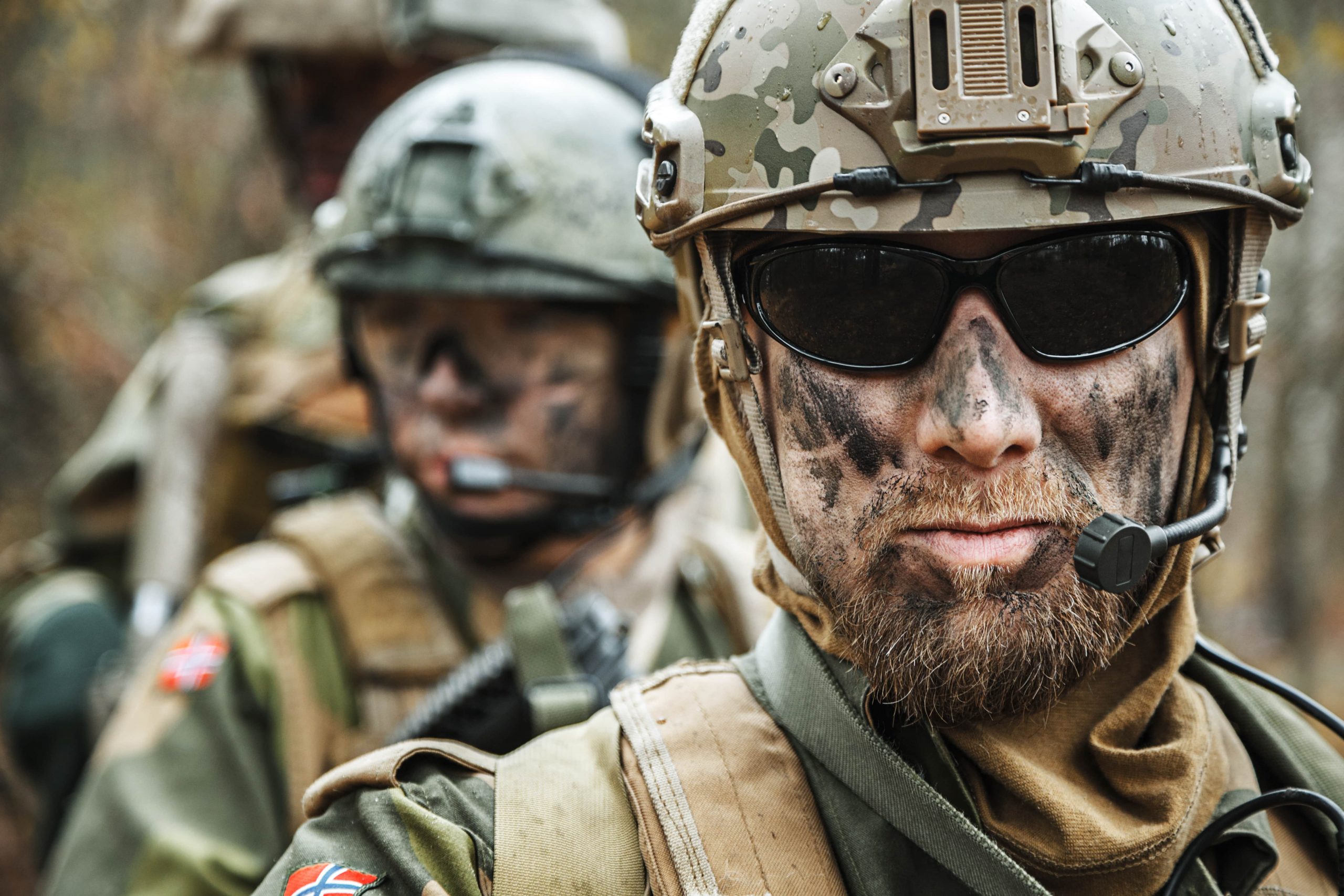 What is Krulak’s Law of Leadership?

Unless warfighting philosophy is one of your interests, the name Krulak is unfamiliar to you.

But don’t feel bad about it! We’re all here to learn.

Who is Krulak? What is Krulak’s Law of Leadership?

Read on to find out.

Charles C. Krulak is a retired General in the United States Marine Corps.

During his extended marine career, he held a variety of command and staff positions: commanding officer during two tours of duty in the Vietnam War, commanding general during the Gulf War, the commander of Marine Forces Pacific, nominated to serve as the Commandant of the Marine Corps then finally promoted to general. In September 1987 he was assigned duty as the Deputy Director of the White House Military Office. 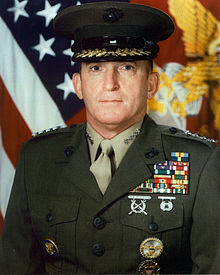 American novelist Tom Clancy, author of famous novels translated into Hollywood movies The Hunt for Red October, Patriot Games and the Jack Ryan series, referred to Krulak as “Warrior Prince of the Corps” and explained some of his warfighting philosophy in his nonfiction book ‘Marine’. 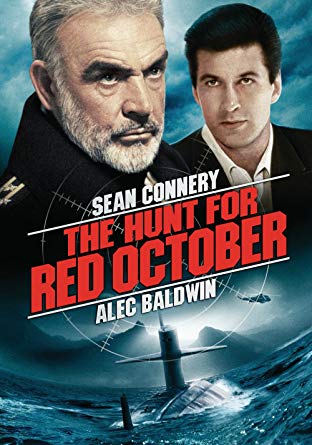 General Krulak was Birmingham-Southern’s 13th president. In honour of him, the college established in 2015 the Krulak Institute for Leadership, Experiential Learning, and Civic Engagement. The institute serves as the focal point for experiential learning opportunities and leadership development programming.

Seth Godin talks about Krulak’s Law of Leadership in two of his blog articles: The $50,000 an hour gate agent and The closer you get to the front, the more power you have over the brand. 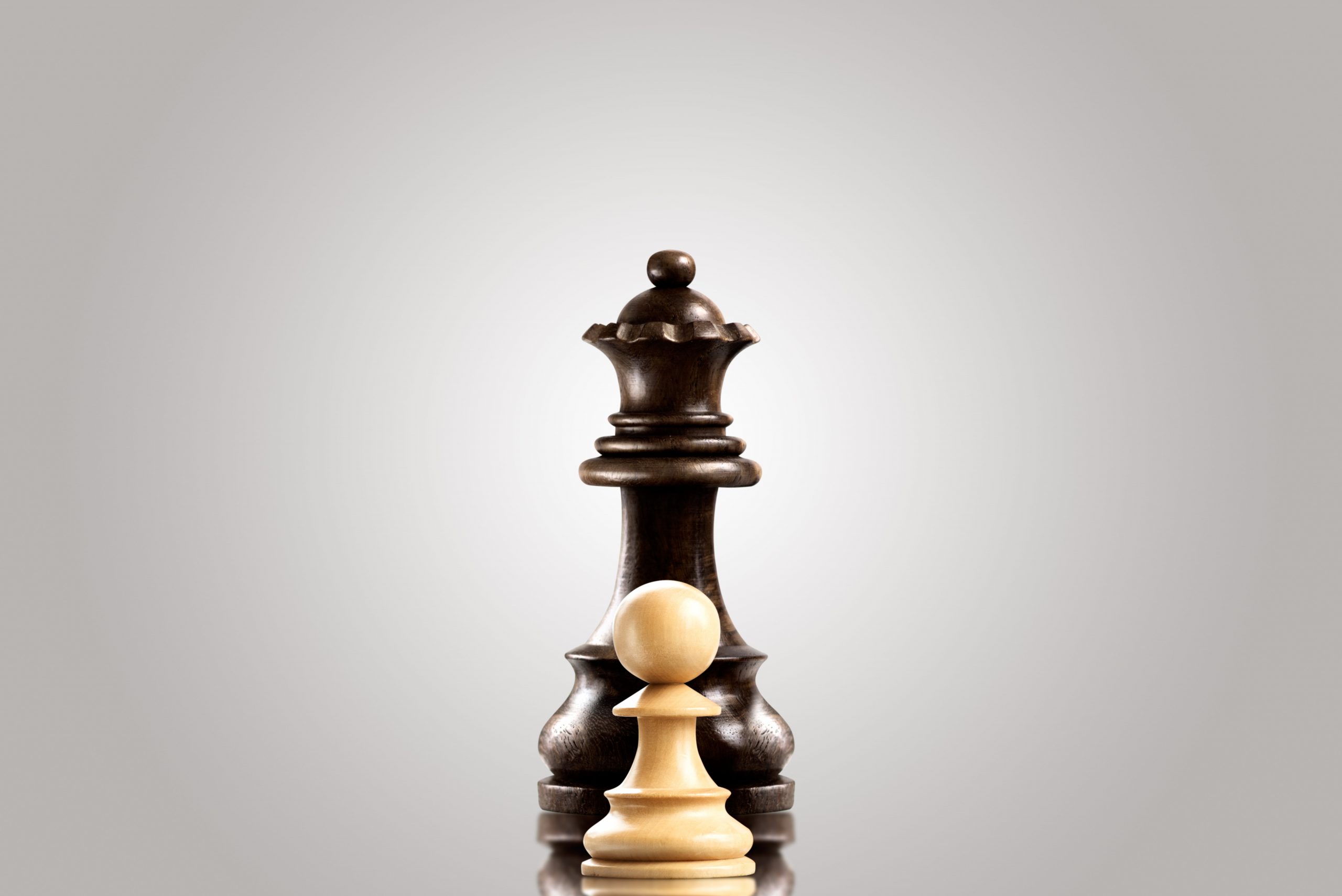 What is Krulak’s Law for Leadership?

In 1999, General Krulak published an article in Marine Magazine entitled The Strategic Corporal: Leadership in the Three-Block War in which he shares the key lessons identified from the deployments in Somalia, Haiti and Bosnia. You can read the article here.

The Three-Block War is a concept devised by Krulak to illustrate the complex spectrum of challenges likely to be faced by Marines on the modern battlefield.

Within the space of just three adjacent city blocks, Marines may be required to conduct full-scale military action, peacekeeping operations and humanitarian aid. Krulak’s conclusion is that modern militaries must be trained to operate in all three conditions simultaneously, and that to do so, leadership training at the lowest levels needs to be high.

To conduct their missions to positive results, the need arises for a new kind of military – the strategic corporal. Krulak defines strategic corporal as low-level unit leaders able to take independent action and make major decisions.

Krulak’s Law of Leadership states that the future of an organization is in the hands of the privates in the field, not the generals back home.

In our quickly developing world supported or disrupted by technology, leaders need to nurture the strategic corporals of their companies.

Today there is no time for taking decisions at the top and passing them down to low-level ranks. The employees must make split-second decisions which could have a serious impact on the company’s reputation and brand awareness.

A leader’s main responsibility is to ensure that their employees make the right decisions.

How can the leader in question support his/her employees to this end?

Leaders are judged, ultimately, by the quality of the leadership reflected in their subordinates.

The Circle of Safety

When employees are allowed to fail they also feel encouraged and supported to succeed.

Trust is a vital factor in the relationship between the leader and their employee. Also, trust goes both ways.

When the leader establishes the circle of safety in their company, the employees are inspired to deliver their best work and support the organisation to become successful.

When people feel appreciated by the organisation, they feel safe and relaxed.

This allows them to care about and connect with their colleagues and start working as a team to support the organisation achieve success and prosperity. There are no threats coming from inside the organisation so people are more prepared to protect the company from outside threats.

It’s not how Nokia employees felt.

Nokia’s fall can be put down to internal politics. The giant company did not implement Krulak’s Law.

Experts found that fear had permeated all levels. Employees in the lower levels of the organisation turned inward to protect resources, themselves and their units. They didn’t join forces to protect the organization because they were protecting their personal careers. They didn’t share with their higher management what was really going on and so the giant communication company failed to adapt and innovate.

Learn more: Why did Nokia fail? 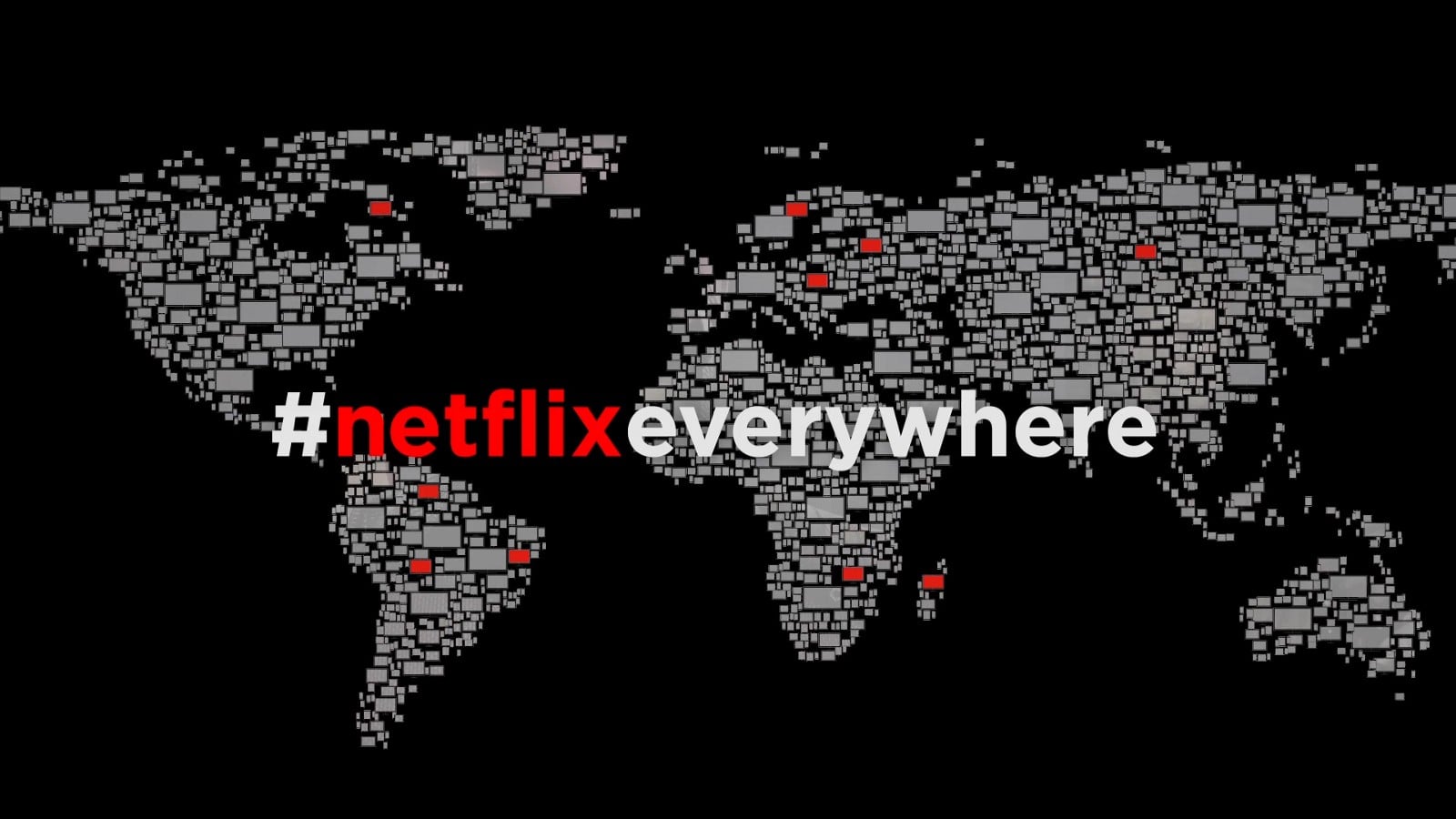 Netflix’s success is driven by its employee culture

Netflix implements Krulak’s Law of Leadership brilliantly. The company’s employee culture is one of a kind and a standard in modern leadership.

Underpinning Netflix’s employee culture are two factors: freedom and responsibility. The company empowers its employees, trusts them to make the right decisions, and expects them to deliver high-quality work.

Our goal is to inspire people more than manage them. We trust our teams to do what they think is best for Netflix — giving them lots of freedom, power, and information in support of their decisions. In turn, this generates a sense of responsibility and self-discipline that drives us to do great work that benefits the company.
We believe that people thrive on being trusted, on freedom, and on being able to make a difference. So we foster freedom and empowerment wherever we can.
We work to have a company of self-disciplined people who discover and fix issues without being told to do so.
“Use good judgment” is our core precept.

Use Six Sigma Framework to reduce costs and improve quality

SUBSCRIBE FOR THE LATEST NEWS ABOUT BRAND MINDS EVENTS

Be the first to know when we launch AMAZING BUSINESS THINKERS.

GROUP ACCESS GET TICKETS
We use cookies on our website to give you the most relevant experience by remembering your preferences and repeat visits. By clicking “Accept”, you consent to the use of ALL the cookies. However you may visit Cookie Settings to provide a controlled consent.
Cookie settingsACCEPT
Manage consent