The Story of U.
Chapter Two:
Friendship and Business

The Story of U, the twenty-first letter of the alphabet continues. Read Chapter One: Patience.

When the first letters of the world gathered, U was late. Most people in the world already used him, and he believed that was enough. He had a safe place in the Roman alphabet.

Only the Romans did not care. Who was not present, did not exist. And U was gone. Officially.

For centuries, V continued to keep a place for U among the letters of the world. He stubbornly worked for two, because he believed in his friend. Yeah, U was a jerk. But deep down, U was an extraordinary letter. And V saw this from the beginning. He believed in true friendship.

After 2500 years of work, V helped U acquire his rightful place among the letters of the modern alphabet. He gave U a place, right in front of him, in the line of letters that we all learn today.

U’s story is, therefore, a story of true friendship, of someone who stubbornly sees in a friend more than everyone else. 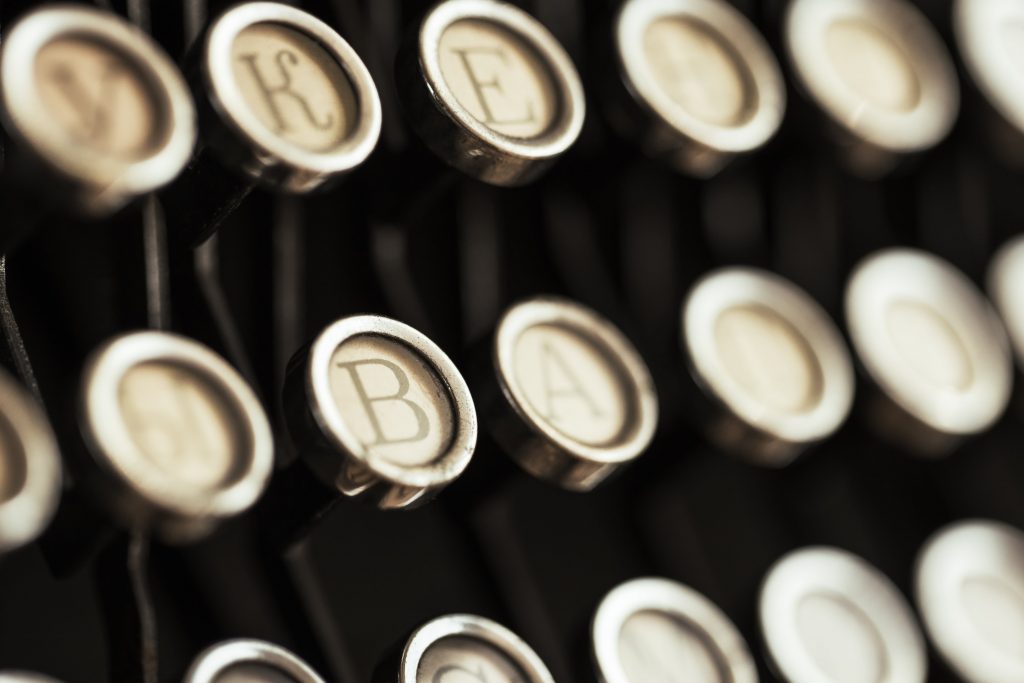 We all believe in fairy tales. We grow up with them and, for a good part of our lives, they control our actions. Not because they are necessarily true, but because they bring to mind the idea that the end of all things must be a happy one.

I have seen many people starting out in business with the belief that the future, no matter how difficult, must be predictable and happy. So they use their lifetime savings, they get a new mortgage and, shortly after, end up being thrown into the unknown without a safety net.

And the truth is, for most entrepreneurs, such an attitude is destructive. Regardless of how things evolve, the ever-present fear of the unknown, the constant walk on the wire that is way up high, all these become sources of emotional bruises that are difficult for anyone to understand.

Bruised by such events, many entrepreneurs remain traumatised throughout life and often become dysfunctional human beings. They are nothing but machines, focused only on financial results, networking and other words that ordinary people do not even understand. 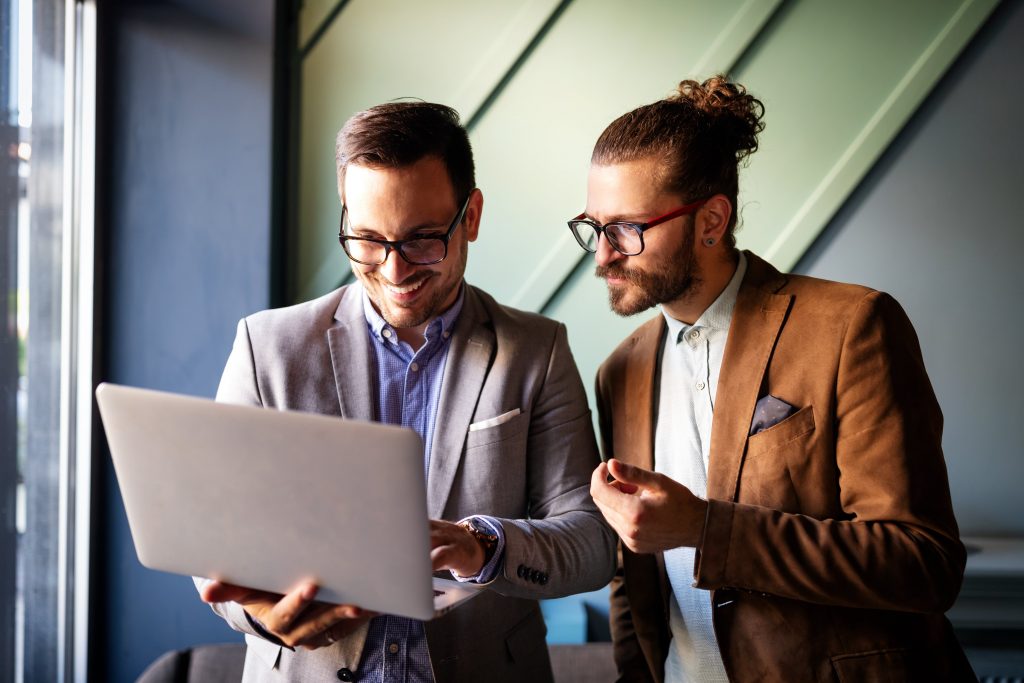 Is there friendship in business?

The story of U and V are today more and more difficult to observe in the entrepreneurial world. Many friends are on the road together, building businesses. It’s just that over time their friendship is replaced by something else. Modern business books even highlight the fact that business and friendship do not go well together.

Modern entrepreneurship often creates monsters, people who endlessly repeat that business is business, that you should not have ethical or moral expectations as long as the action in question is not illegal.

Long ago, the morals of a community gave birth to the first laws. And then time passed, year after year, century after century. Humanity evolved and overcame crises and periods of calm, built cities, spaceships and smart shoes. Over time, the law has outgrown its teacher and transformed into a kind of outdated concept that no longer impresses anyone.

Today, the law is much stronger than public morals. Not because someone decreed as such, but because a lot more people look to law books, instead of looking in their hearts when it comes to interacting with their peers.

The story of U and V is increasingly difficult to find in business, and that will cost us, in the not too distant future, more than we think. Because history has shown us that the evolution of a social system depends little on its results and a lot on how people perceive it.

This is also why I believe that when such examples emerge in the business world, they should be applauded. Basically, they still hold the business world in the area where it can be controlled by humans, not robots.

Don’t be afraid of the cloud, most of your data is already out there

Avoid these 3 Mistakes when Buying a Franchise

All about Amazon’s Sumerian